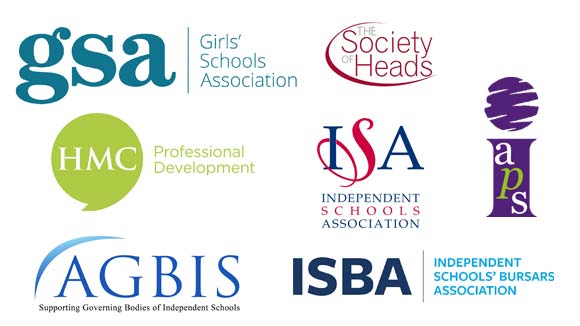 This webinar is being run in partnership with a number of other Associations. The Everyone's Invited movement has lifted the lid on thousands of disturbing, anonymous allegations of sexual assault and sexual harassment perpetrated mostly upon young women across the UK. Many of testimonies name the schools where the alleged perpetrators attend and where many of the incidents occurred. As a result, the groundswell of emotion and anger that has been expressed by young women, and many young men, is unprecedented.

How did we get to a place where so many victims felt marginalized and silenced that their only recourse was to post their experiences on a social media site? We, as a society, have a lot to answer to for. This presentation will look at Rape Culture and Toxic Masculinity.  It will define the laws on sexual offences and consent; how the media and pornography play a major role in reinforcing negative gender stereotypes, attitudes and expectations. We will look at how we can affect positive change by supporting survivors and by being active bystanders.